Going back in time to add some photos from September 29. Hoping I don't loose all the work again.

Here is a cabin in the woods that I saw on my first stop 4 km ahead of Fleur-Ange and Pauline. 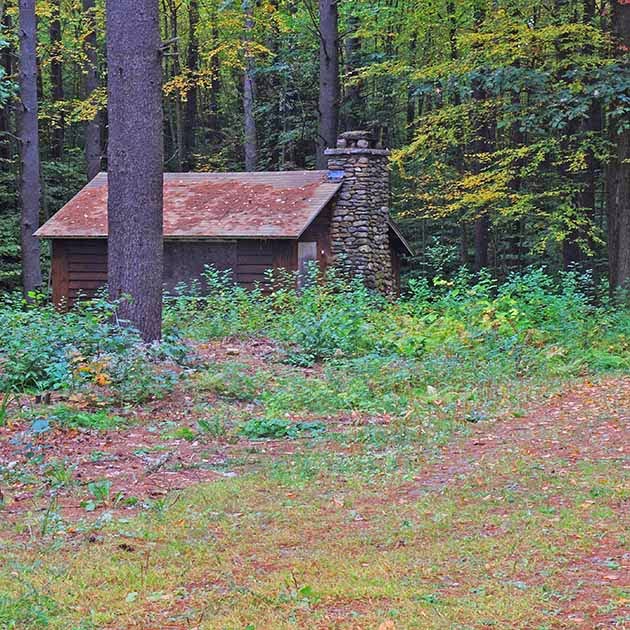 A bit further down the road, Fleur-Ange spotted this blue flower. It is the Asiatic Dayflower that I rarely find in the Hamilton area. As the day progressed we saw more and more to the point where they almost looked like weeds in some of the yards. 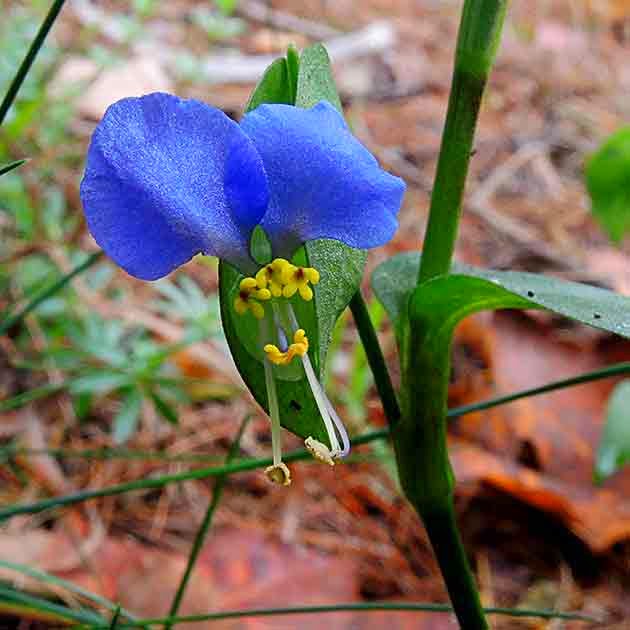 We saw two very old gas pumps at the side of the road. When was the last time you bought gas for 14 cents a gallon (3.7 cents a litre)? I wonder if that was a "real" price. I think the cheapest I ever found gas was 16 cents a gallon and that was in the early 60's in Missouri. 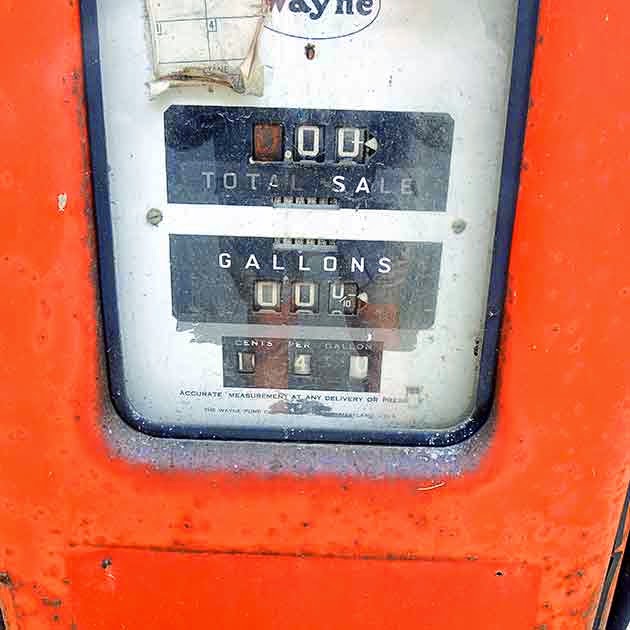 Animals on the way into Brattleboro 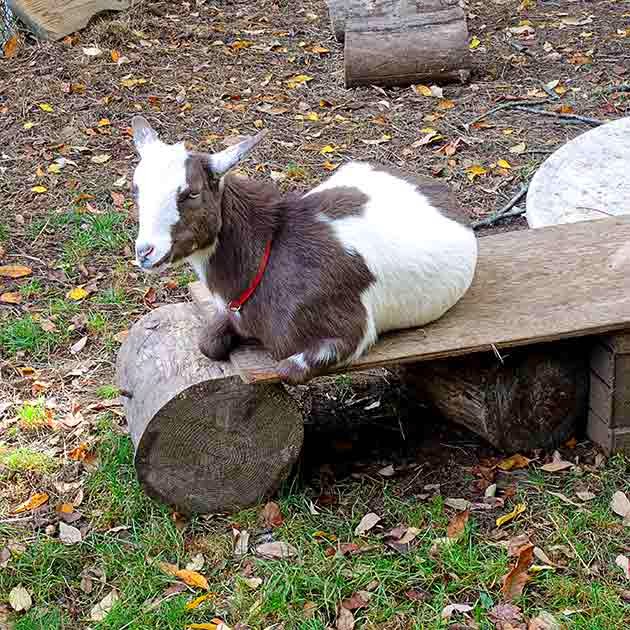 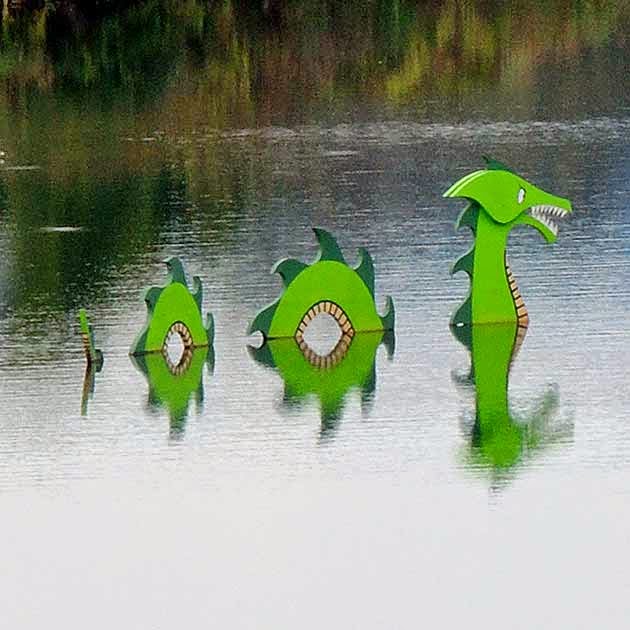 It was almost all highway walking today except for going through Brattleboro. It was easier to drive but the city had its own problems. I stopped to check out the library hours and wi-fi possibilities and then tried to catch up with Fleur-Ange and Pauline.  I missed them and then did not know if they had passed the car or had stopped to shop. I decided to wait for 15 minutes before going on. I spotted them at 14 minutes and 30 seconds. They had stopped to window shop and been watching for me but did not see me pass by.

Results of window shopping were a new weather vane for Dean and Fleur-Ange and x-mas gifts for grand children. Perhaps a few other things too? We stopped at an art store and saw some really interesting art works from local artists. Both two and three dimensional works were there.

Fleur-Ange resting on a spring tooth harrow. I've not seen this cultivator in a few years. 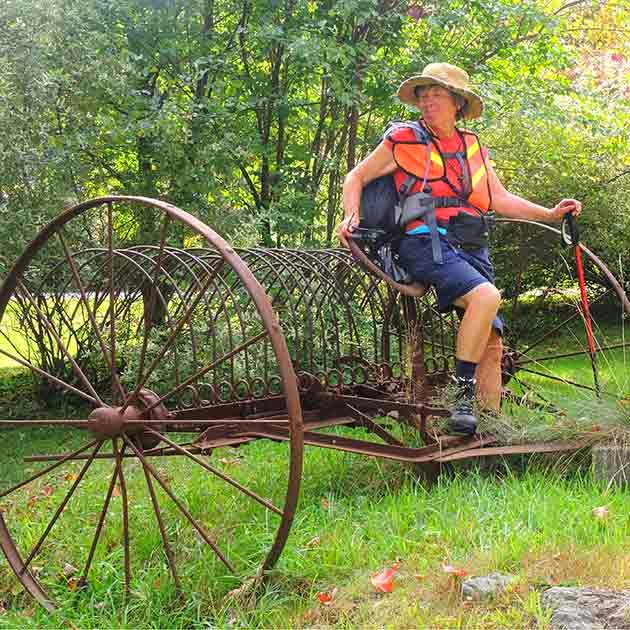 After the walk we stopped again at the Brattleboro Co-op. We had a late lunch and picked up a few groceries. It is a truly amazing store with lots of organic, local foods and a great deli too. 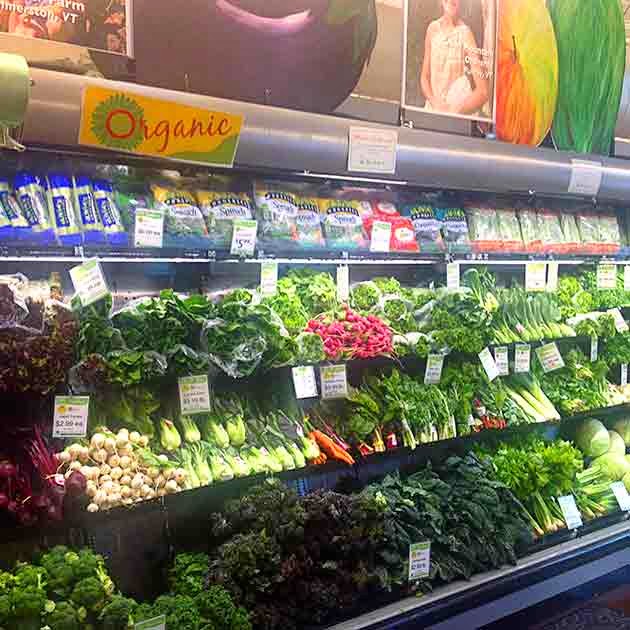 Back at Molly Stark State Park I have found a new electric outlet at a picnic shelter so I am charging iPhones and the iPad as I write. Time to stop now and get back to the fire. 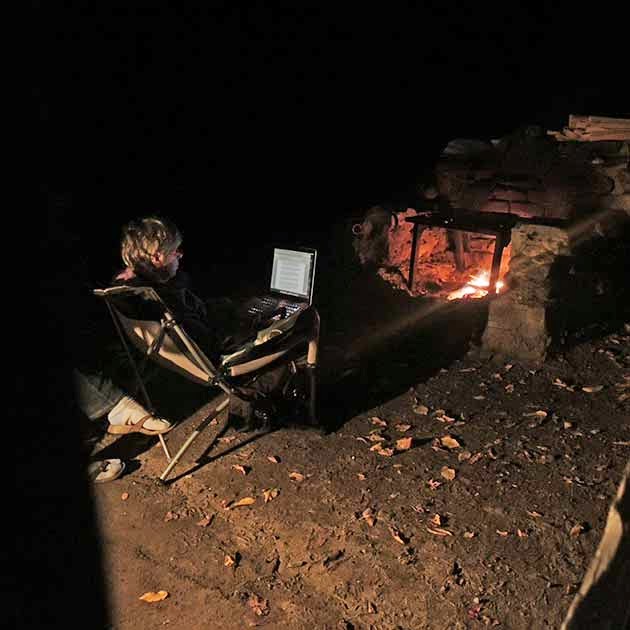