Birthday Report and a few Photos

I am not sure why it is so difficult for me to keep blogging and not just think about blogging but it seems to be that way these days. If I had a blog written for everyone thought about, there would be a lot more.

On with this one:

I recently had my 72nd birthday and was overwhelmed with birthday wishes from Facebook and from interactions with friends in various places. There were almost 90 well wishers on Facebook and quite a number of personal encounters with the birthday song coming several times. As I said, overwhelming.

There is a frog exhibit at the Royal Botanical Gardens that started a week ago last Saturday that will go on until April 12th. I stopped by last Friday, when I was in for my regular herbarium volunteer work and managed get a couple of photos. It was difficult as there were many children rushing about with parents or grandparents in tow trying to see everything as quickly as possible. I would almost get a frog in my camera viewfinder only to find the back of some child's head appear. I shall try again next Friday but for now here is a Black and Green Poison Frog (Dendrobates auratus) that is native to Central and South American rainforests. 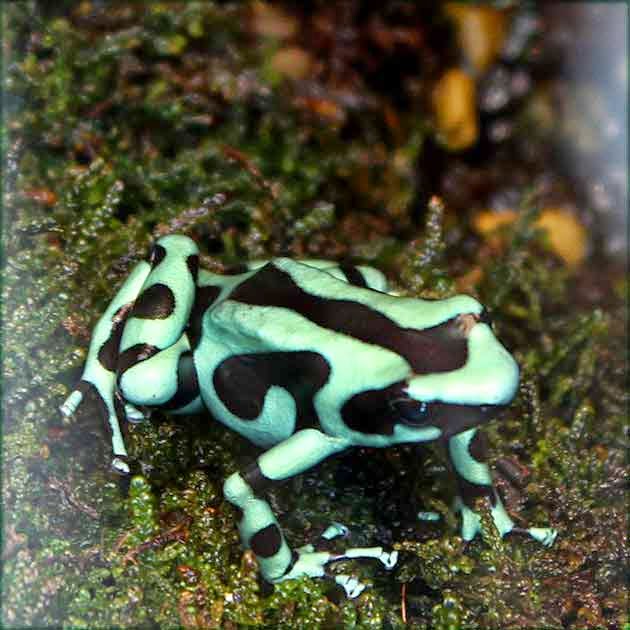 Meanwhile, outside in the gardens, I looked for wild flowers that were surviving the cold and snow. There were several Groundsels that were showing colour but none that looked like they were really blooming. On the other hand, down in the Woodland Garden section I did find the Brevipetala Witch Hazel almost in bloom. It is a cultivated shrub that often blooms mid-winter. 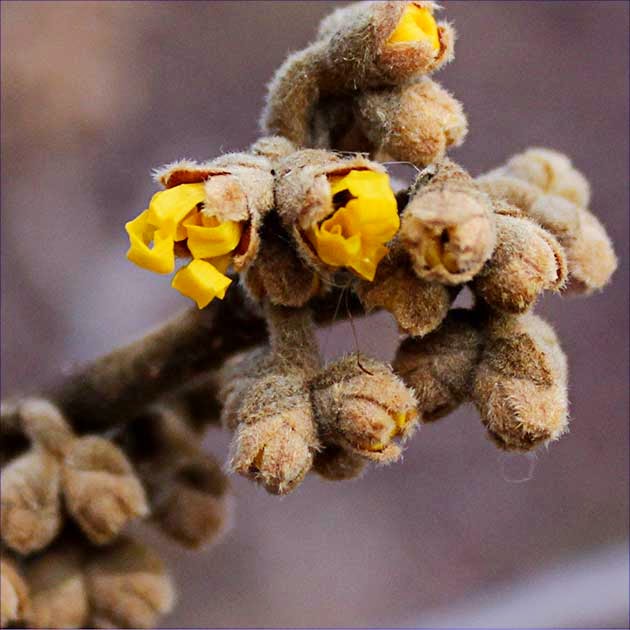 Below are a few other photos that I have processed in the last week or two: 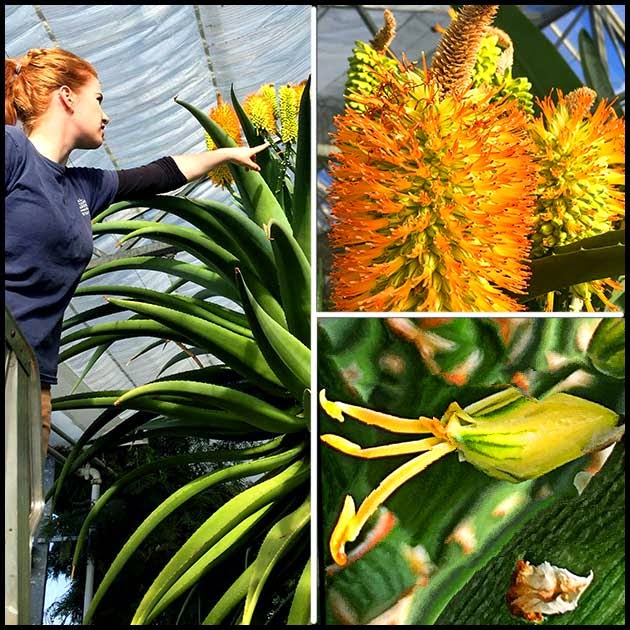 Flower in the RBG Mediterranean Garden 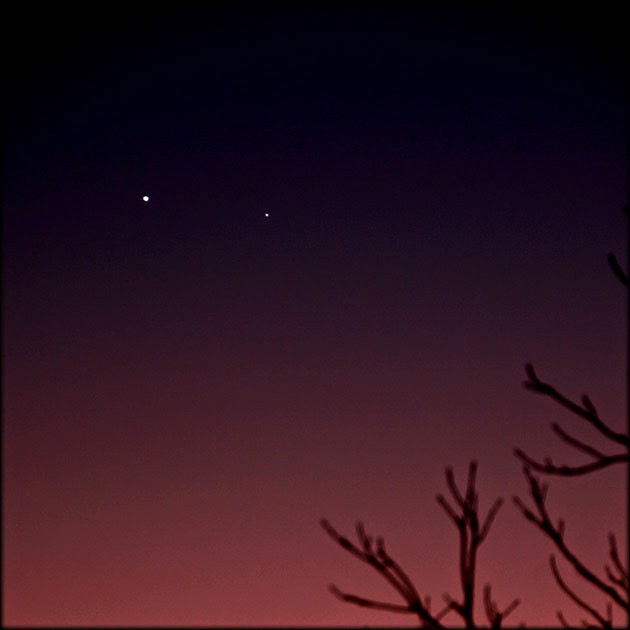 Venus &  Mercury in the evening sky 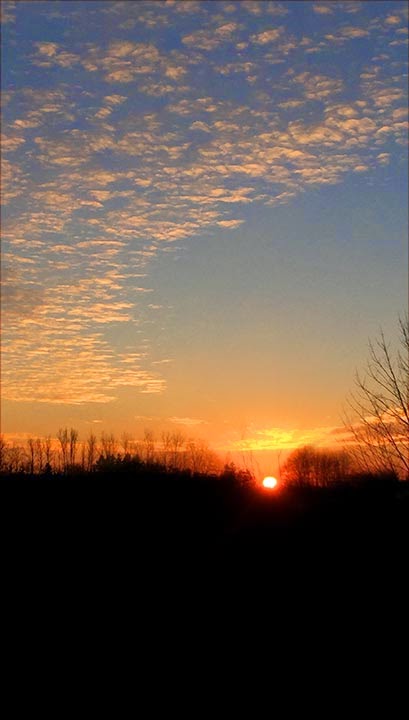 Fleur-Ange alerted me to the Mourning Doves outside our breakfast window this morning. We both took several photos. This was the best of mine. Nice bit of sunshine on fresh snow as the background and lighting! 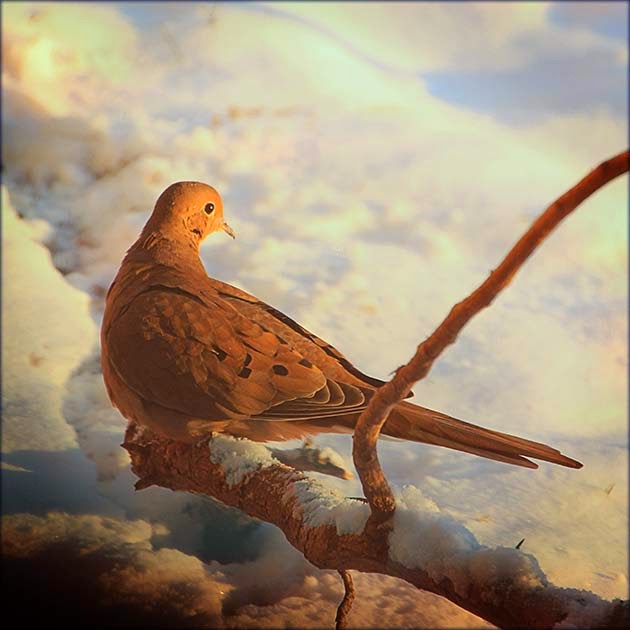 Photo or not to Photo

I have had a couple of requests, from Facebook people, to put some of my photos on one site where they do not disappear like they do on Facebook. So far I am just thinking about it and one possibility would be to do a new blog with just photos or maybe with photos and information about the photos.

Meanwhile, here are a  couple of photos that I have had on FB during the last few days.

Comments would be welcome. 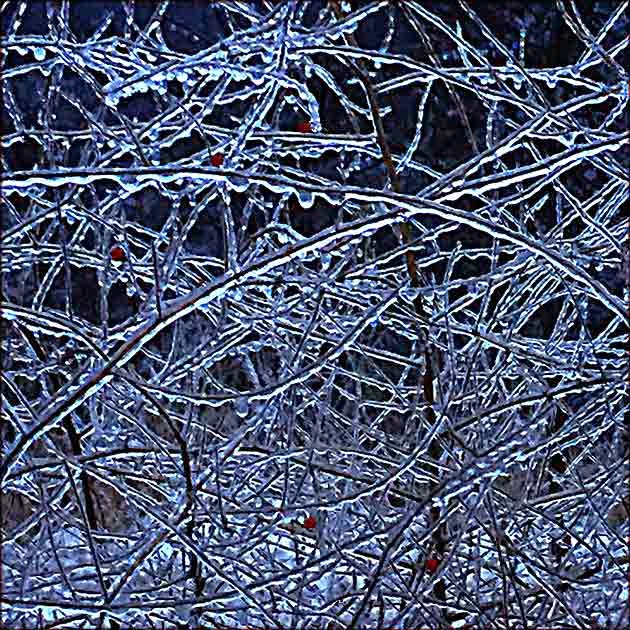 From a wild asparagus that I did not eat in the spring
nor
cut down in the fall. 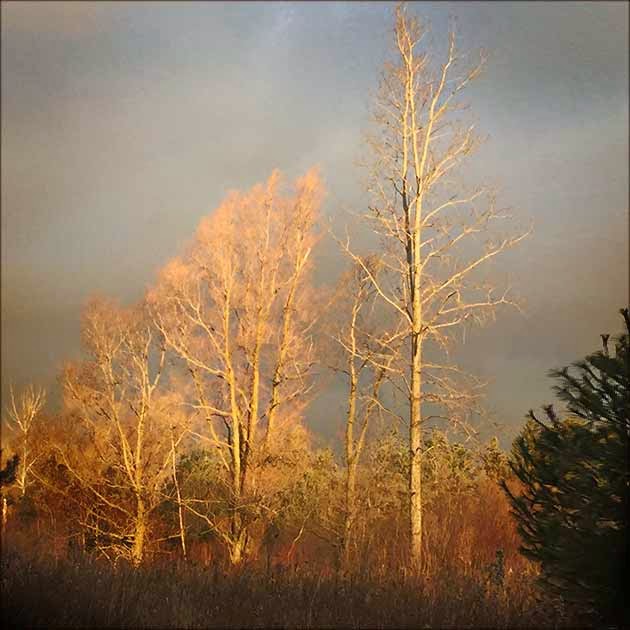 Willows and a Cottonwood

Light catching trees in our east meadow
not too many minutes after sunrise. 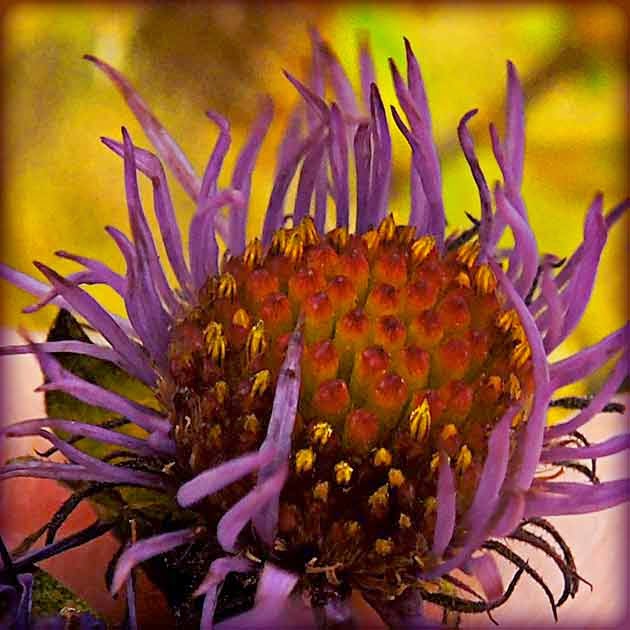 Found on a New England Aster
still blooming on January 2, 2015.

On our bird feeder just outside our kitchen window.


Posted by Ontario Wanderer at 4:04 pm No comments: