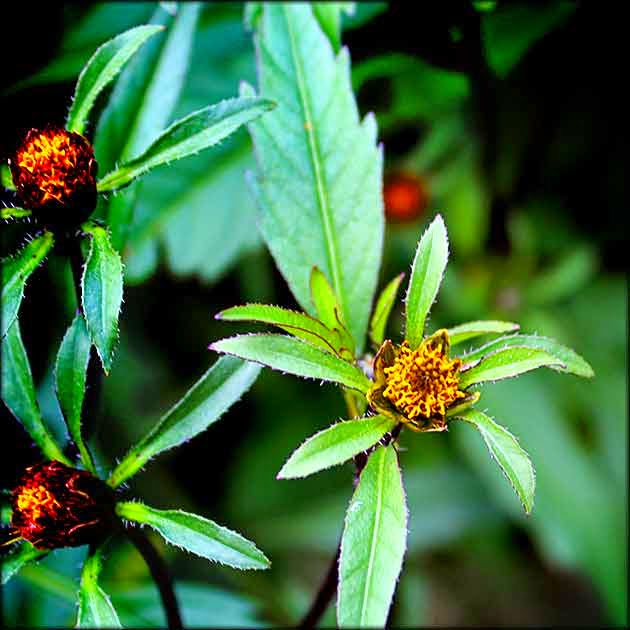 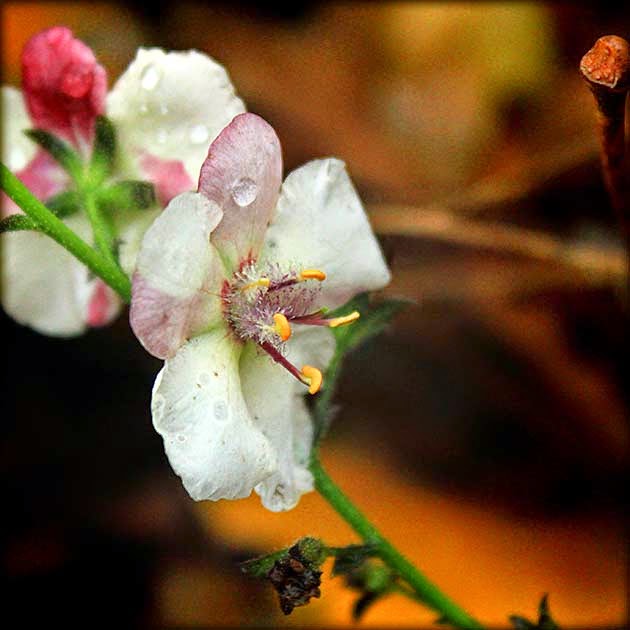 Posted by Ontario Wanderer at 5:54 pm No comments: 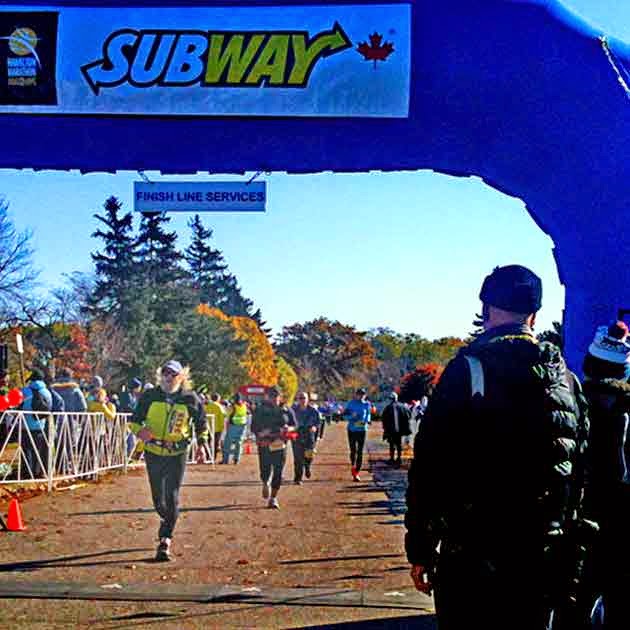 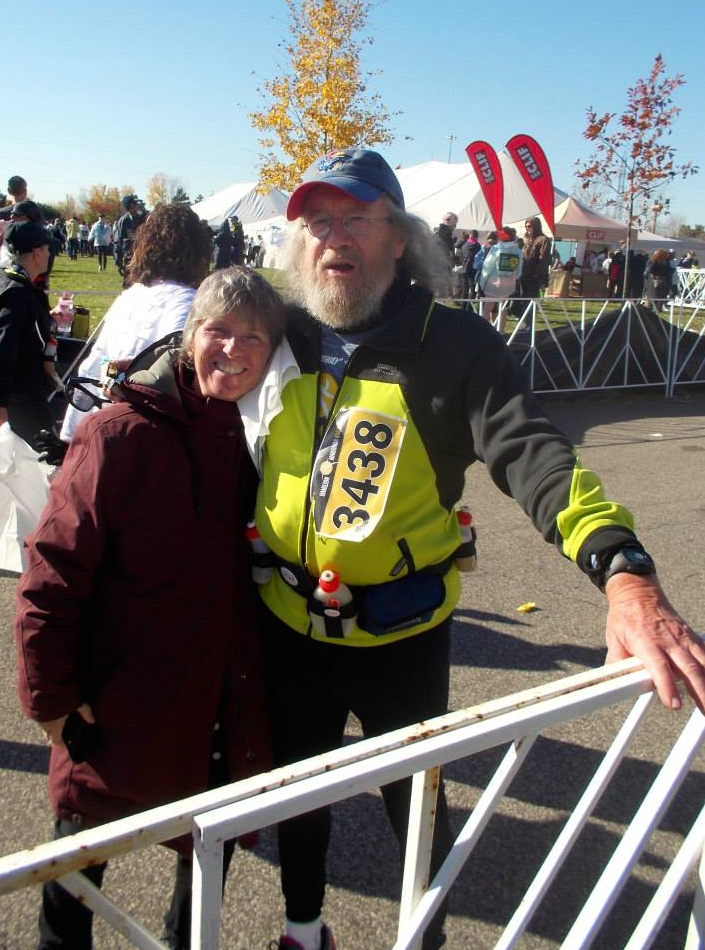