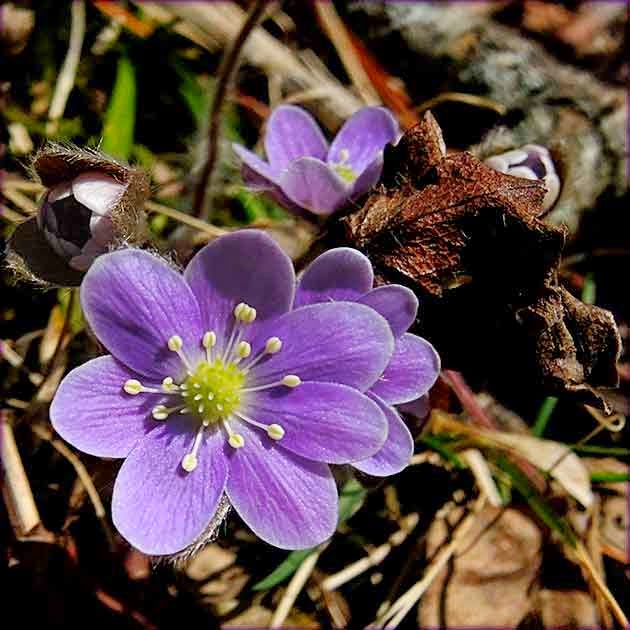 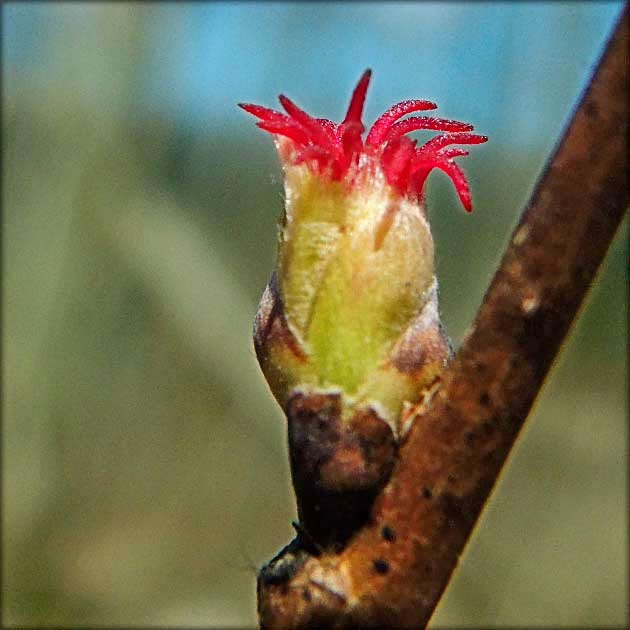 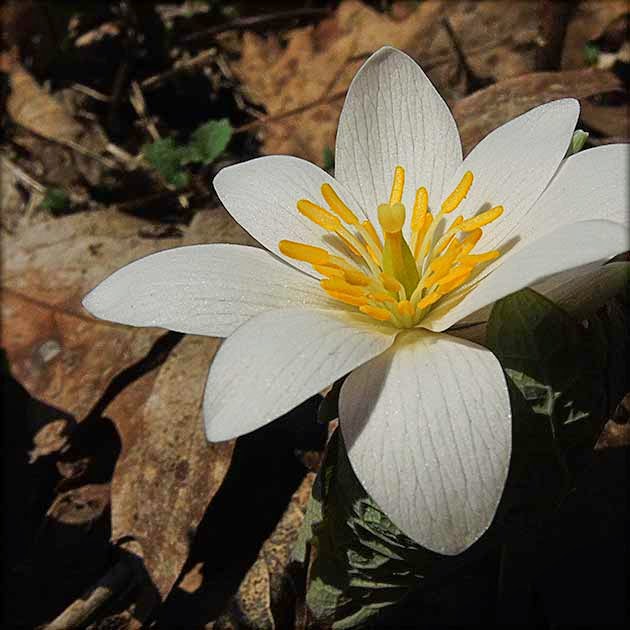 Flowers and Butterflies At Last

On Friday, I found 23 species of plants in bloom. Thirteen of them were cultivated and growing at various locations in the Royal Botanical  Gardens in Hamilton/Burlington. The others were growing either as wild or as cultivated species that have become naturalized. Today, Saturday the 11th of  April, I found our Silver Maple in bloom and, as the dog and I walked in the early afternoon sunlight, I also saw two butterflies. Both butterflies were quickly on the move and i did not get a good look at either of them but just enough to be fairly sure that they were the Mourning Cloak and the Question Mark as both are usually found early in the spring in our area as overwintering species. I also heard and saw an Eastern Phoebe in our yard today. They have been in the area for a week or more but just not on our property.

Below are photos of some of the flowers that I have seen in the past two days. 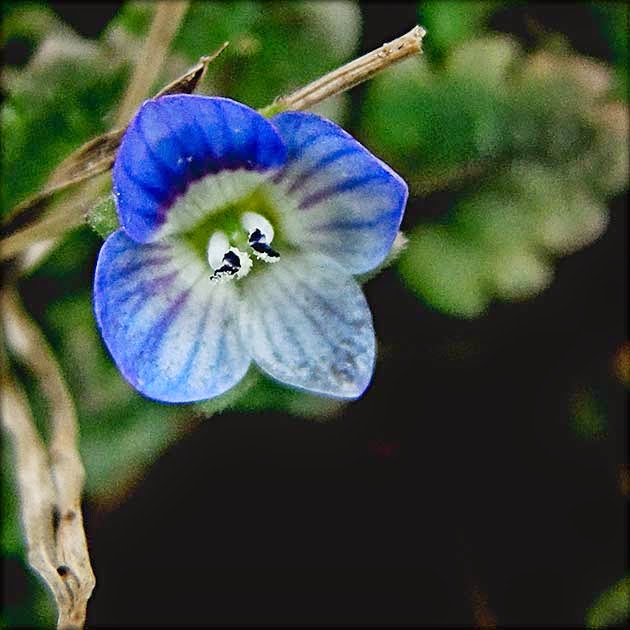 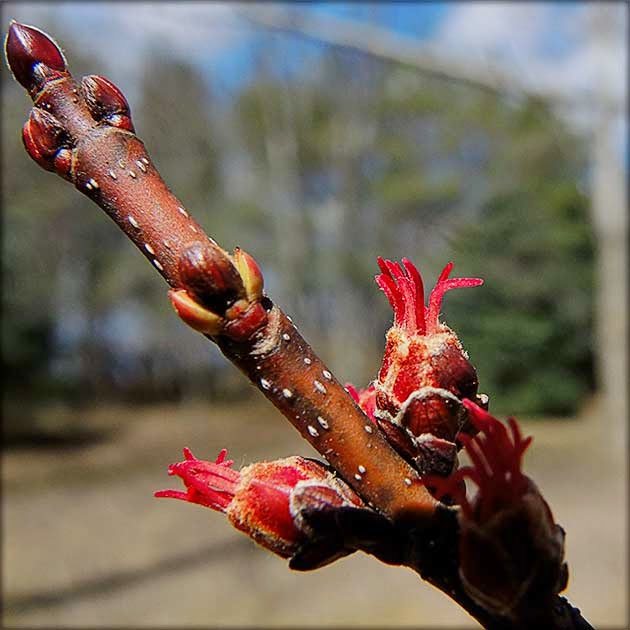 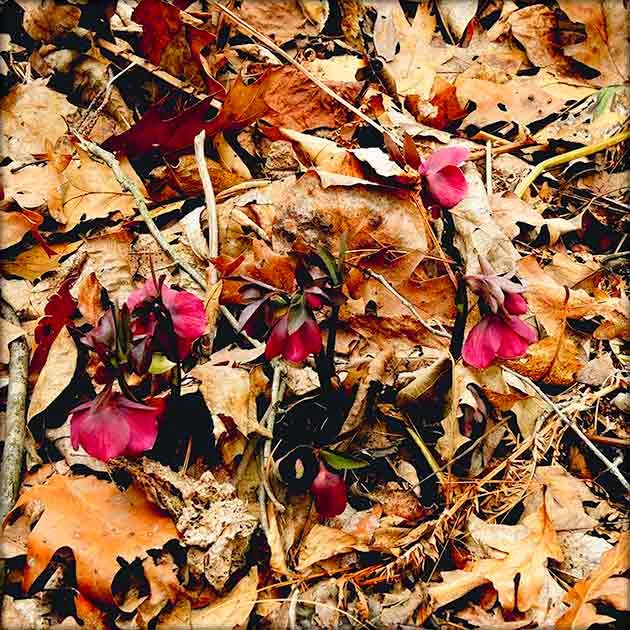 Last Friday, Fleur-Ange and I took a late afternoon walk down by the Grand River. We saw three Turkey Vultures in a tree top just across the pedestrian bridge that is near Hardy Road. At first we did not know what they were. We were hoping for Eagles. We crossed the bridge and had a closer look with the binoculars. Sigh. Just Turkey Vultures.

On the way back across the bridge we saw some Canadian Geese on one of the small islands in the river but while looking at them, Fleur-Ange noticed something brown a couple of metres away from the geese. It was a muskrat that had come out to sun itself. It looked at us briefly then curled up to sleep in the sun some more while I pushed my camera's zoom to the limit. Results are below: 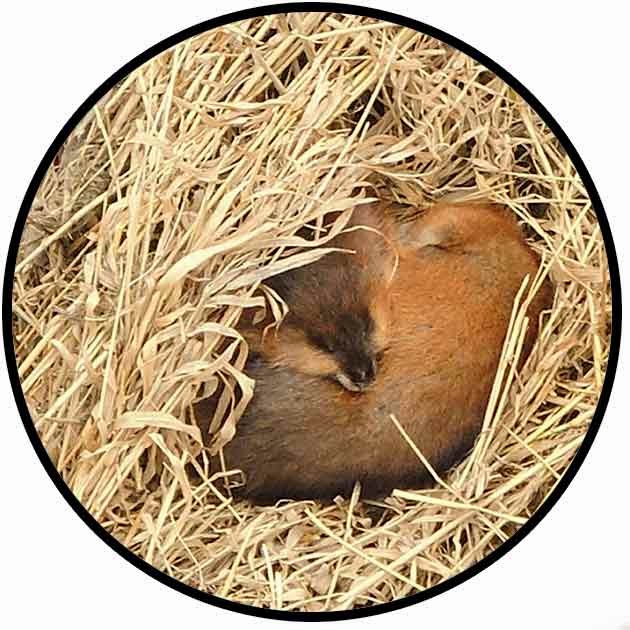 April 5 Sounds of the Morning 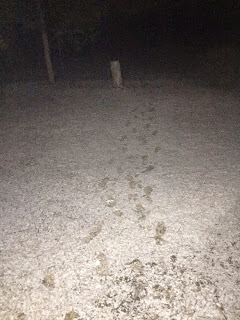 Sounds of the morning: