We have had very little snow so far this December. Because of that, I have been able to photograph some plants that tend to stay green all winter but are usually hidden under the snow. Following are 9 that I have found between December 23 and 29: 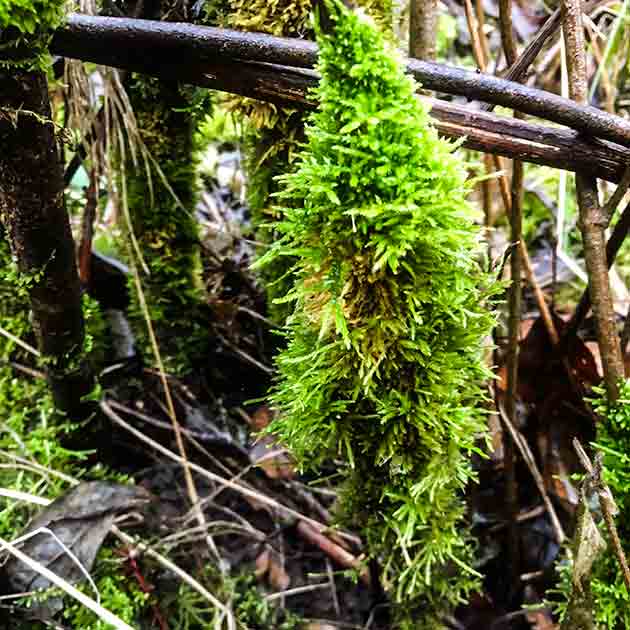 Unidentified Moss growing up the sides of a small tree. 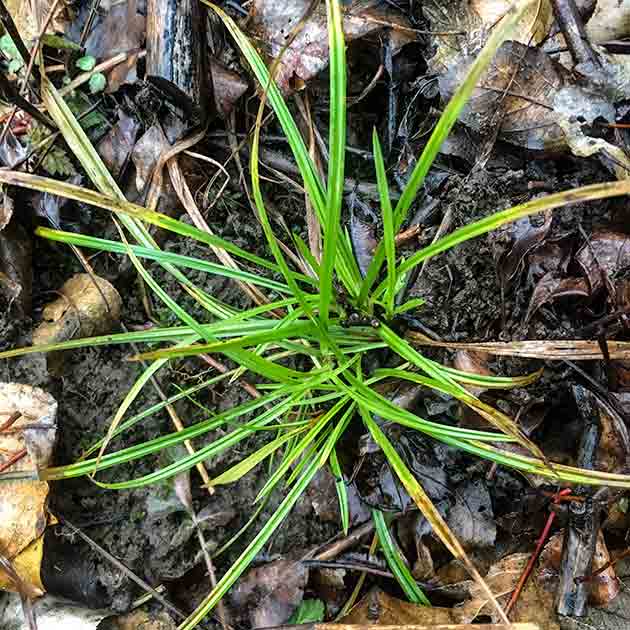 I wish I knew sedges. I think this is a sedge.
Sorry, not really even sure about that. 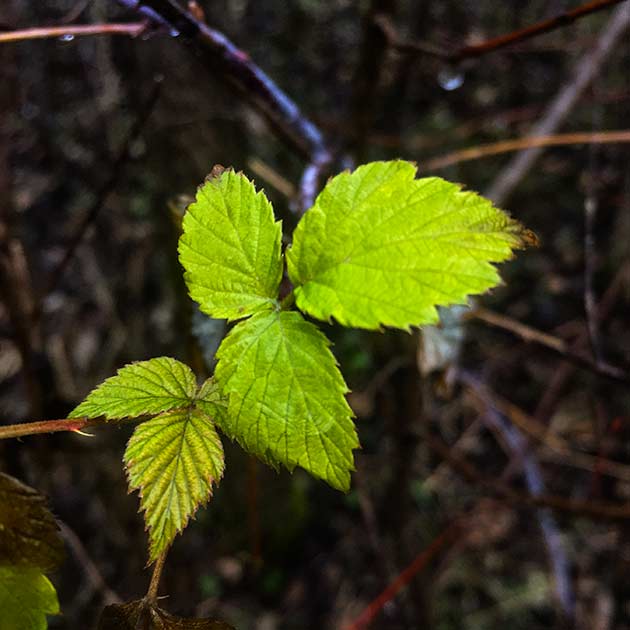 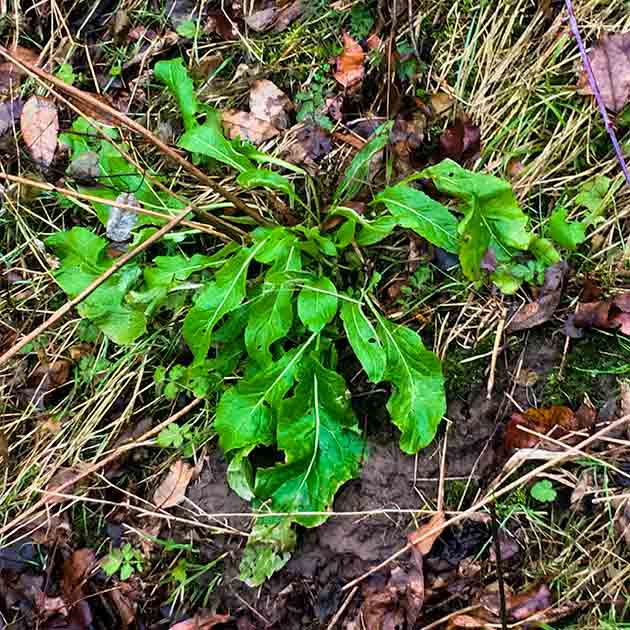 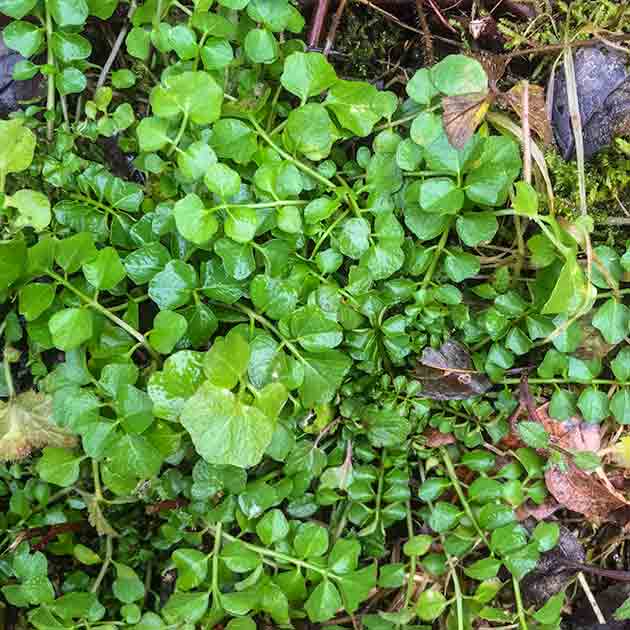 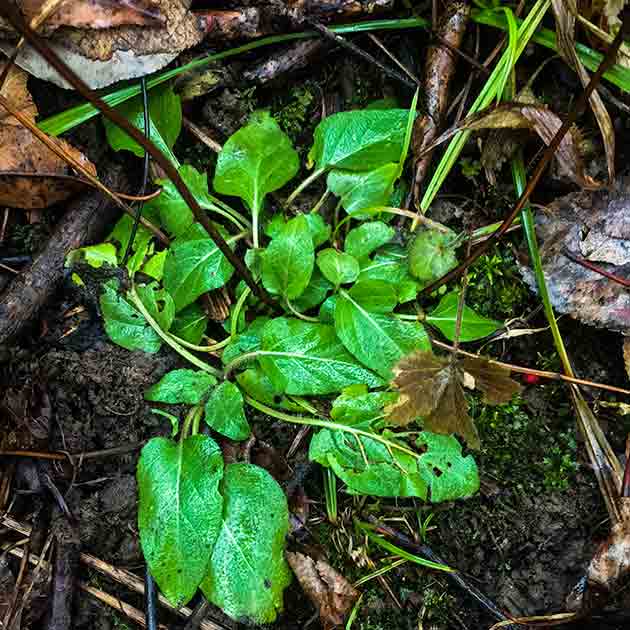 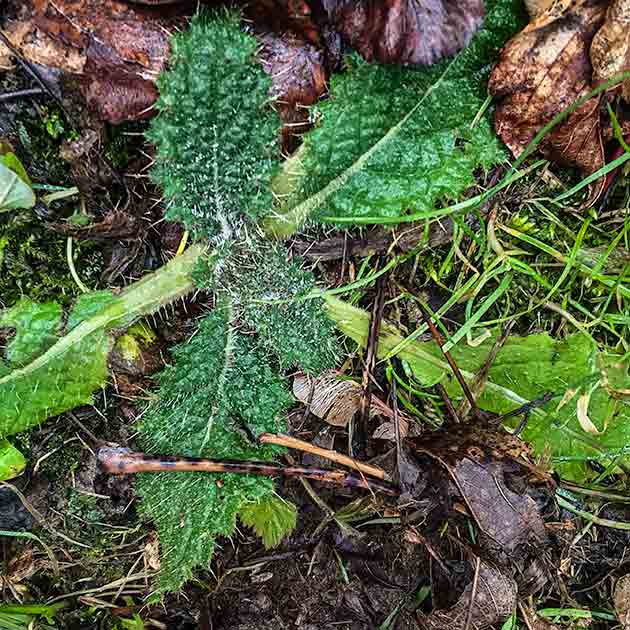 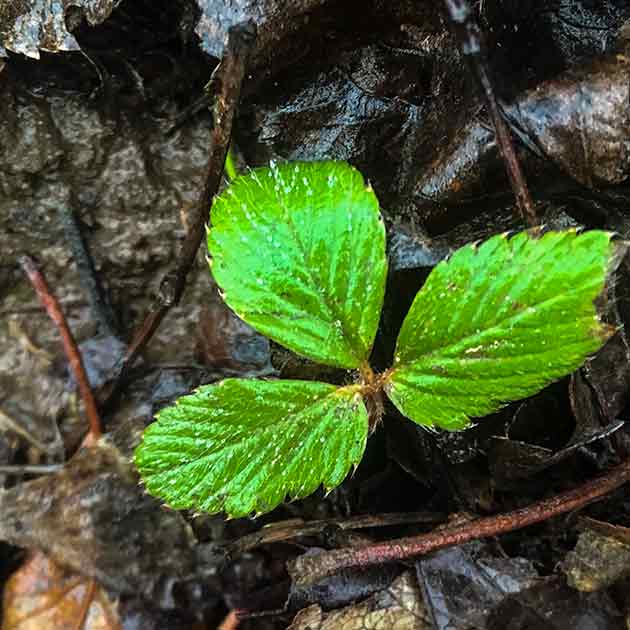 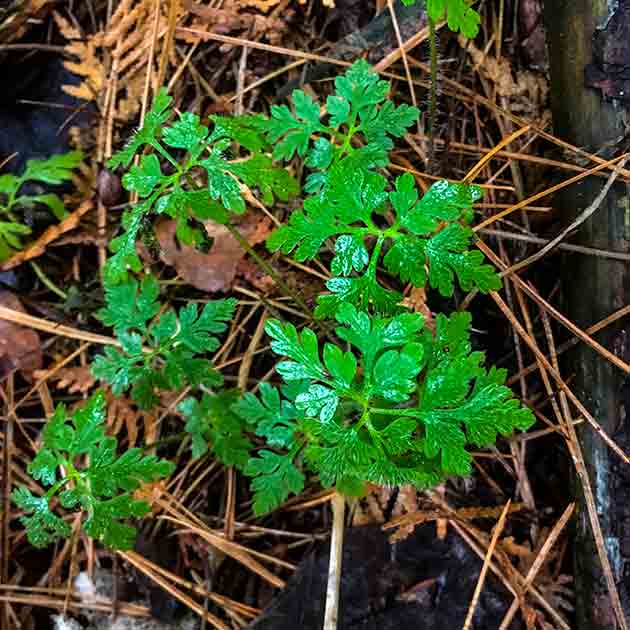 Posted by Ontario Wanderer at 2:38 pm No comments: 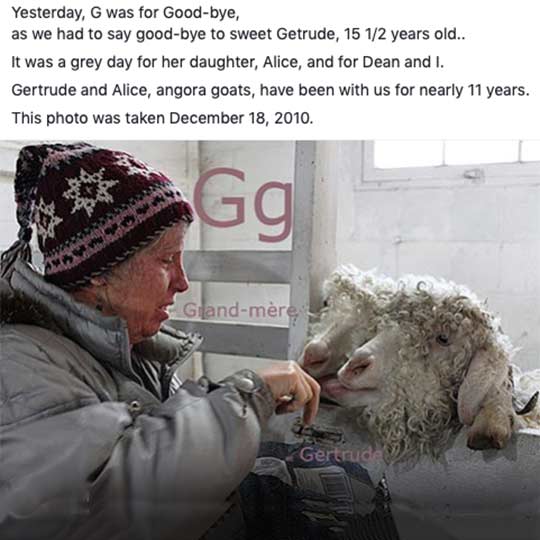 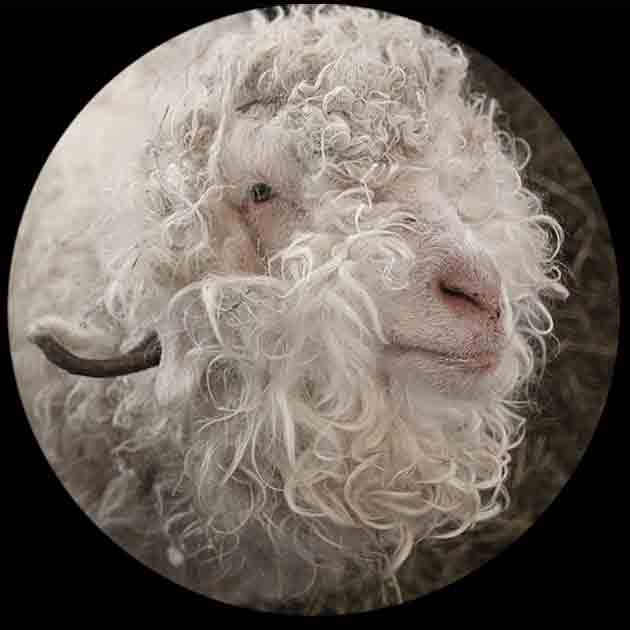 Posted by Ontario Wanderer at 6:09 pm No comments: 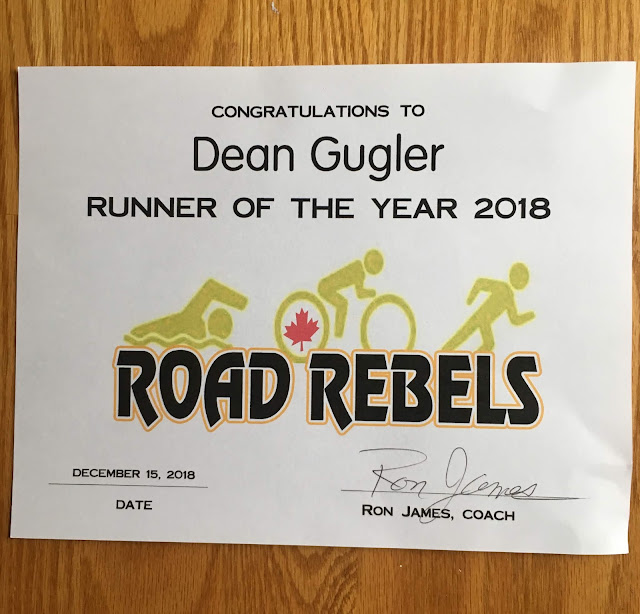 I had a good running year. I placed 3rd in my age group in the Hamilton Around-the-Bay 30 k race in the spring and 2nd in my age group in the Hamilton Road-2-Hope Marathon in the fall. Today I was awarded the Runner of the Year award from my running club.
All that being said, it was the members of the running club that kept me going all year. I would like to thank the following who ran or biked beside me all summer in the heat to help me get ready for the fall marathon.
Ian Slater
Donna Quick,
Leslee Peart-Mcalister
Steve Ferrar
Ron James aka RebelCoach Ron
Wendy James
Christine Seewald
Ann Myhal
Jeff Myhal
Anita Bosagri-Chevarie
Barb Longo
Diane Allison Barber
Dianne Casey
(Hope I did not miss anyone! Everyone else in the club boosted me with many encouraging words and moral support. Thanks to all!)

Posted by Ontario Wanderer at 11:12 am No comments:

Almost  every Friday of the year, I go out looking for flowers in the Hamilton area. On almost every other day of the year, I just look for flowers wherever I happen to be. The Friday flower walk in Hamilton is due to my having lived in Hamilton for over 30 years and having kept records of blooms that I found there for many of those years. Since I retired, I have been volunteering at the Royal Botanical Gardens in Hamilton on Fridays so I continue on those days to update my Hamilton wild flower list. In the last few years, I have added a few of the cultivated flowers that grow outdoors at the RBG. Because I have spent so many hours looking for flowers I have become better adapted at finding obscure ones. It also helps that I have been leading wild flower walks since the fall of 1981 and many eyes see a lot more flowers.

The first flower photo of the day represents a very small wild flower that is supposed to bloom in early spring. A few years ago I found it blooming in December but this is the first time I have found it in November. 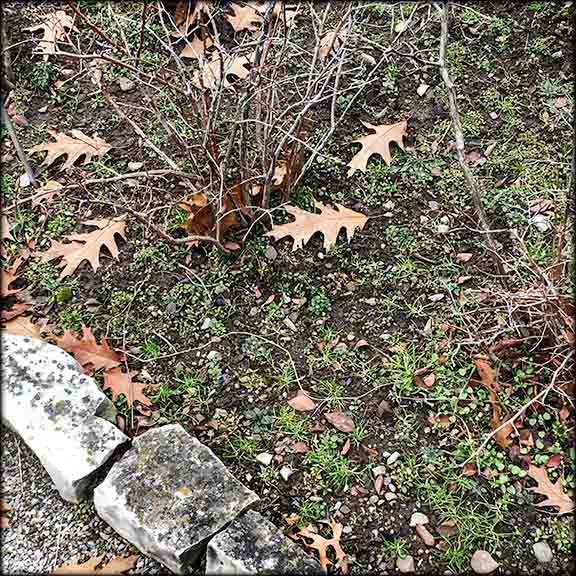 I put in this first photo just to indicate how small the flower is as it shows the view of the flower from my standing position at the edge of a weedy bit of flower garden at the RBG. I suspect that you, and 99% of the visitors of the garden, would have missed it. I saw it because it is in a location where I had seen the plant in previous years and I also was looking for another very small weed flower that often grows in the same area. 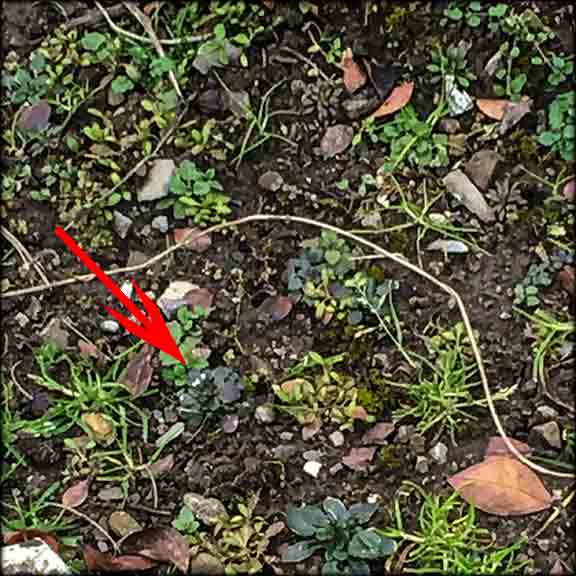 This second photo shows the flower a bit more clearly and I am sure the arrow that I added will help the finding of the flower. 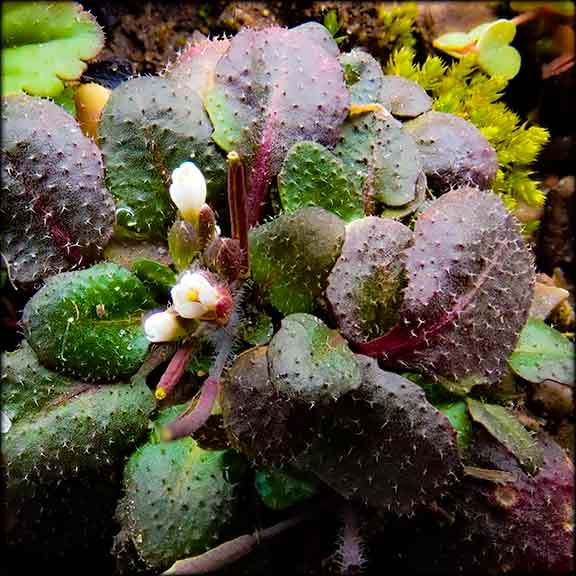 The third photo is from my Olympus Tough camera in it's "super close up focus stacking" mode. I was pleased with the result of this little point-and-shoot camera used without the recommended tripod.
The flower was native to Great Britain and north-central Europe but arrived in North America with the early colonizers. The name in my wild flower book is Whitlow Grass. The French is Drave printanière; Latin, Draba verna. 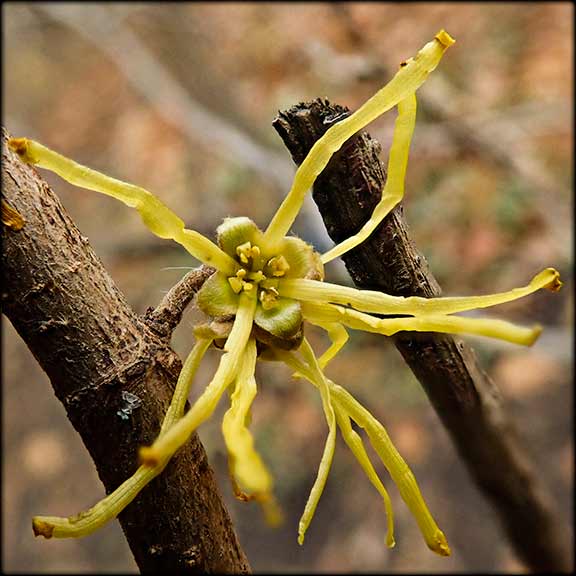 Using the same camera and the same shooting mode I photographed  a flower on the native Witch Hazel / Hamamélis de Virginie / Hamamelis virginiana. 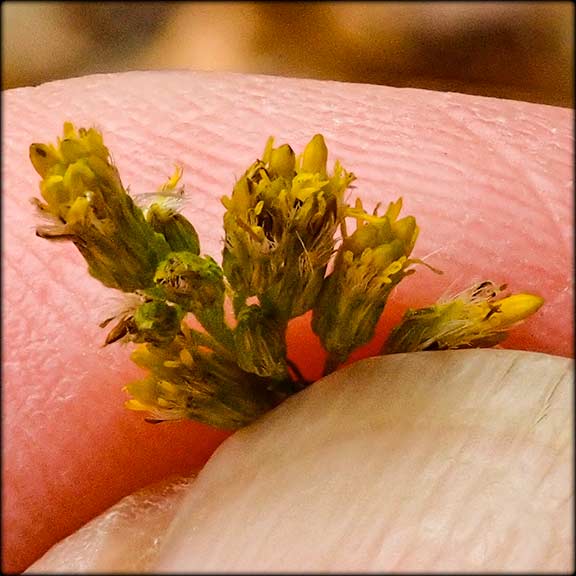 The last photo is another of the Tall Goldenrod \ Verge d`or haute \ Solidago altissima.

The other flowers seen yesterday were as follows:

Posted by Ontario Wanderer at 2:58 pm No comments: