The day was not all bad. Look at what we were looking at! 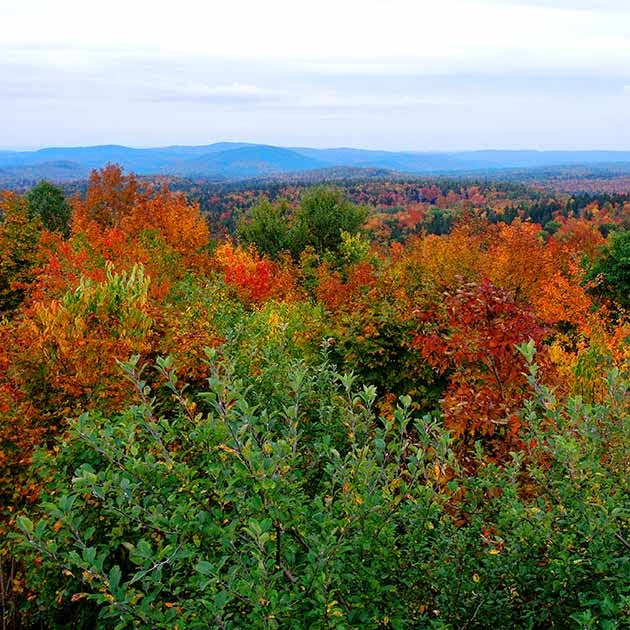 Today I did more driving than walking. There were 11 roads to walk on and I could not initially find the first turn. I saw what I thought was an entry to highway 91 but it turned out to be the road I was looking for but without a sign post. Since I made an error, I wanted to stop Fleur-Ange and Pauline from making the same error so I went back to tell them. They were nowhere to be found. I chose another road to see if they were there and again did not find them so I went all the way back to where I had dropped them off. Still no sign of them so I went the way we were all supposed to go;  still no sign of them..one more time back toward the start point and I found them. They had stopped to shop. I got them on the right track and went ahead to the next stop. By the time I had packed and got all of my things (pack,  hat, camera) out they were already in sight.

I moved on to the next turn but could not find it. I did have cell coverage so checked Google maps and found that I was, in fact, right near the intersection. No signs. I walked back to meet Fleur-Ange and Pauline and then returned to the car. Just as we got there Fleur-Ange realized she had left her walking stick back where she had made a pit stop. We went back for it with the car. The unnamed street went through a new housing area then turned into a farm lane beside a barn. Who would know this was a public road? Well it turned out to not be a public road but a private school road but they allowed us to go through.

Having gone through the school and farm we turned onto another unsignposted dirt lane. Google said it was Piggery Road so on we went..again I drove ahead to find the next road using the odometer. The next road did have a sign but we could not tell by the sign which road it was referring to. Google said turn right so we did. All the roads were spectacular with fall tree colours but road signs continued to be missing. The next time I drove, looking for Turner Trail Road, surprise, I could not find it. I had stopped to consult Google Maps again when a passing car stopped and the driver told me where to find the road behind where I was.  I turned the car and went in search for the road again only to find the man sitting at the side of the road to make sure I found it; a huge thanks to the helpful stranger.  Next, however, the new road came to an end. Another helpful land owner told me that the road did not exist but there was a trail that could be walked and I could drive around other roads to find the end of the trail.  I let Fleur-Ange and Pauline know and did the long drive around to find the trail from the other side. Meanwhile, Fleur-Ange and Pauline had misunderstood and taken a wrong turn and had to do some backtracking.

We did find each other again and then walked the last 2.5 miles to the end. Oops! 3.5 miles. Must have been too tired to read the map correctly.
Posted by Ontario Wanderer at 8:34 pm