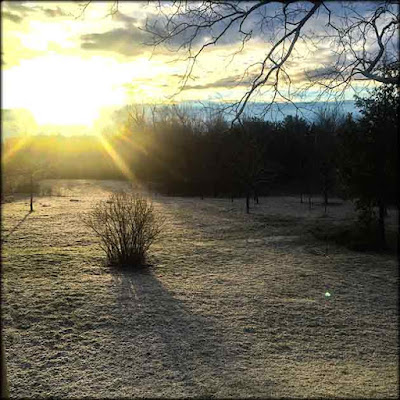 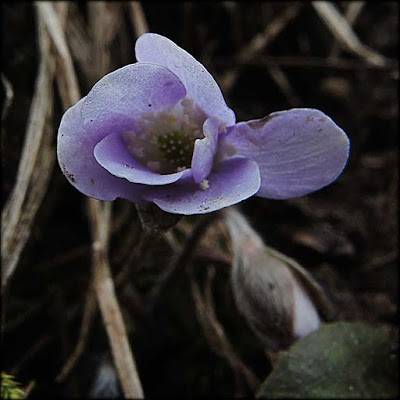 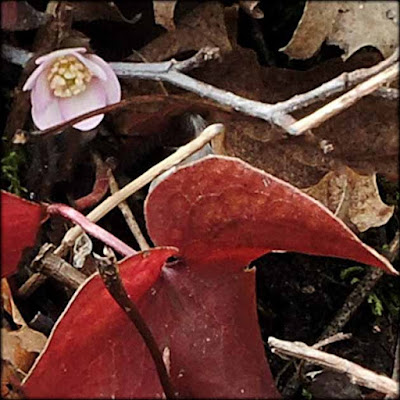 Posted by Ontario Wanderer at 10:30 am