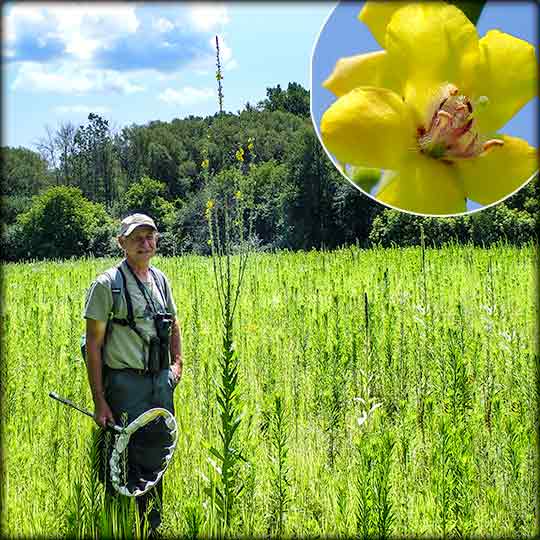 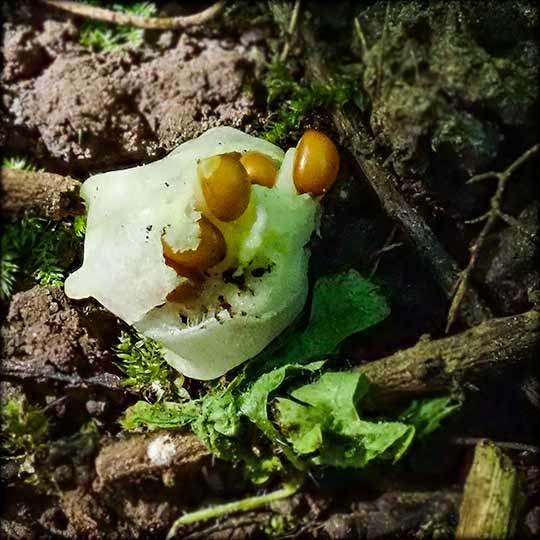 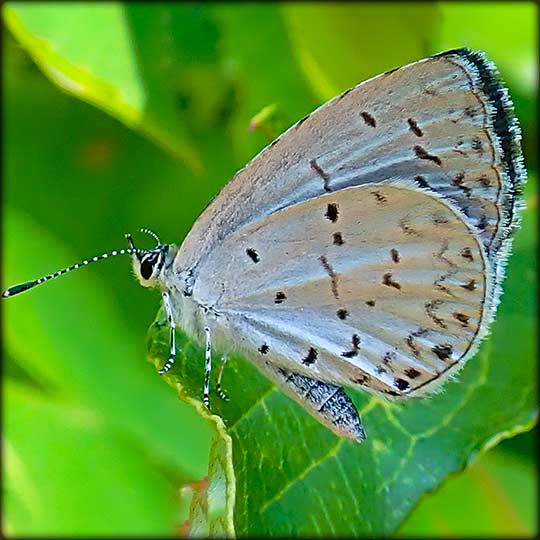 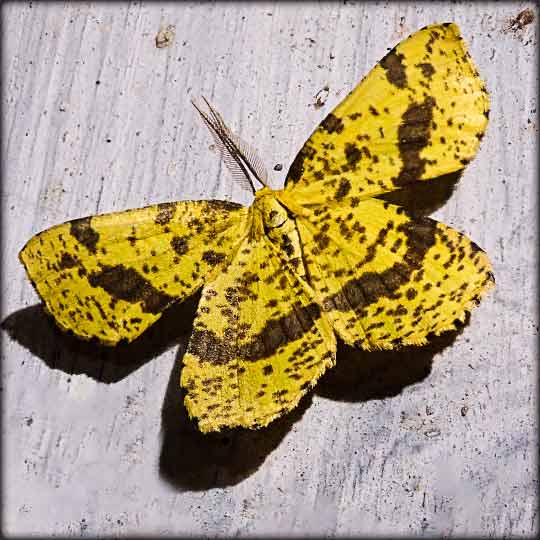 Posted by Ontario Wanderer at 2:06 pm

They have wonderful names, some of them!
Great shots. I always liked the geometer!