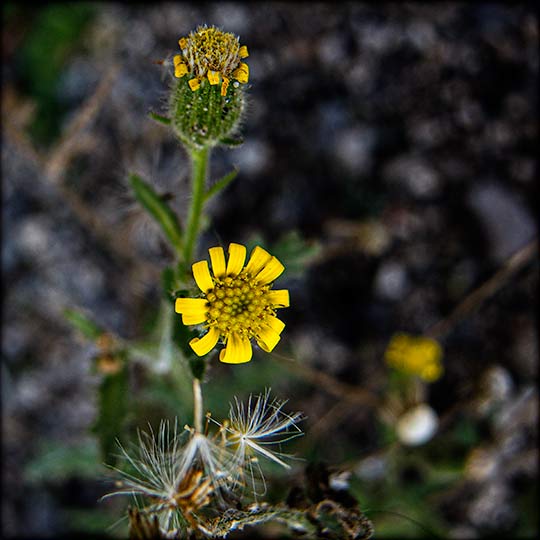 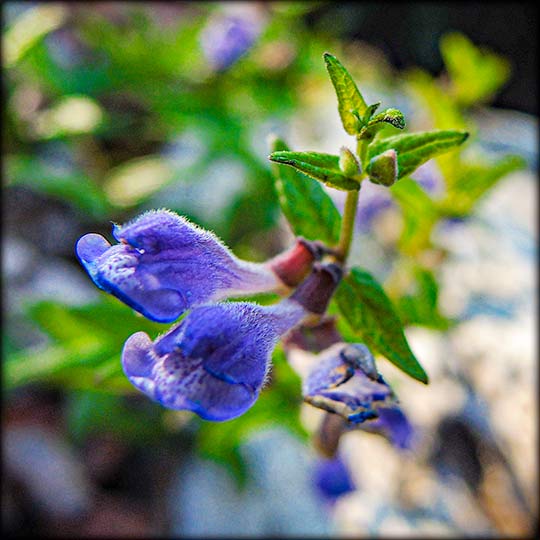 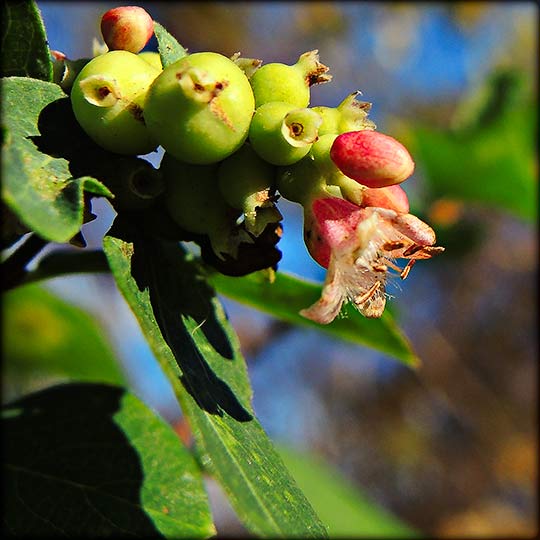 Posted by Ontario Wanderer at 12:51 pm

Lovely to see. We were a bit surprised by the cold temperatures and snow. It is pretty!